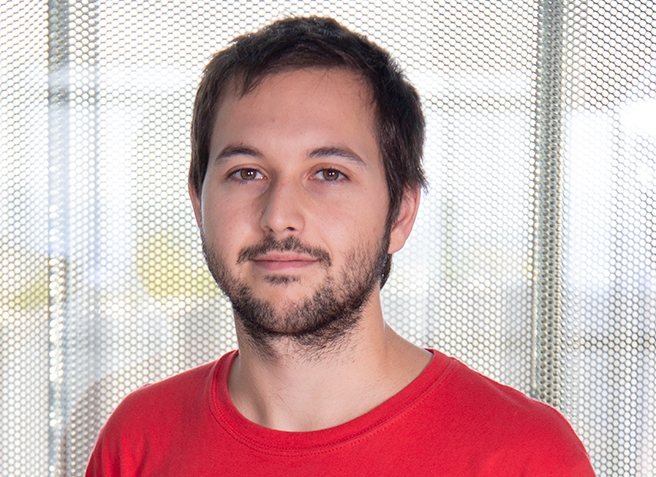 Juan Luis Gómez Urbano started his Chemistry bachelor’s degree in 2013 at the University of Córdoba (UCO). He defended his bacherlor’s thesis titled “Conversion of cigarette butts onto activated carbons”.