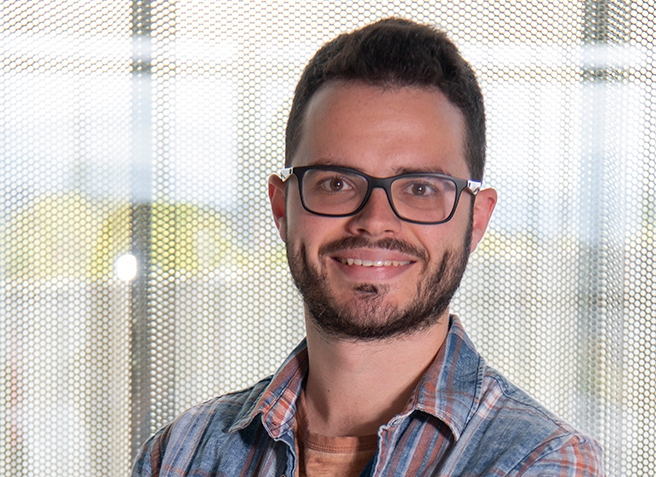 Mikel Arrese-Igor Royuela obtained his Chemical Engineering bachelor’s degree in 2017 at the University of the Basque Country (UPV/EHU). During his degree, in the years 2015 and 2016, he was a research intern at the TQSA chemical engineering laboratory, under the supervision of Prof. Miguel Angel Gutierrez Ortiz. In the last year of his studies, he joined Bizkaia Energia and Bizkaia Facility Management as an undergraduate intern, where he carried out environmental impact analysis and water-vapour cycle surveillance for steam turbines among other tasks. Also, in the same year, he defended his bacherlor’s thesis titled “Synthesis and characterization of CoAl2O4 y NiAl2O4 catalysts via nanocasting for H2 production through APR”. After finishing his degree, he was granted a Kenneth Denbigh Scholarship by The University of Edinburgh to carry out an MSc in Advanced Chemical Engineering. He continued specializing in research, nanomaterials and polymers. In 2018 he carried out his MSc thesis named “Fabrication of nanostructured anodes for Solid State Lithium-Ion Batteries through electrospinning” in collaboration with CIC energiGUNE, and under de supervision of Dr. Norbert Radacsi from The University of Edinburgh. In the second half of 2018, he joined CIC energiGUNE as a predoctoral researcher. He is currently specializing in solid electrolytes for Li-ion batteries, within the group of Cells and Electrochemical Testing.